President Joe Biden – otherwise known as “Sleepy Joe” and  “Stuttering Joe” to his right-wing critics – delivered his first address to the nation March 11. It was a short speech that many found boring, touching on making vaccinations available to all Americans by the first of May, boosting the economy, re-opening schools safely, and holding the former president accountable for his pandemic failures.

Most viewers who tuned in to the address found it so boring, they either fell asleep or died of boredom. It was Joe Biden’s first televised speech since becoming president, and many viewers were expecting him to stutter his way through the entire speech or fall asleep in front of the cameras creating a national scandal that Fox News would harp on for the next four years.

Those viewers who struggled to keep themselves from succumbing to sleep or death from boredom, found the speech either sensible or unintelligible. Those who found it sensible praised Biden’s leadership, while some of his critics had rather silly and nonsensical reactions. The following are just a few of the silliest and embarrassing reactions to the president’s address.

“This just another speech from a senile old fart who thinks he’s in charge of things, but it’s actually his wife – who also thinks she’s a real doctor – who’s in charge of everything. I almost fell asleep, like most people who watched it. I could feel my eyelids drooping with every boring word, terrified that at any moment I would fall into the black hole of death. It was so boring it was as if they had gotten the alien mannequin from that Star Trek episode to play Biden. I can’t remember the name of the episode , but it was the one that featured Ron Howard’s brother. I don’t think it would have mattered if they had, most people probably would have thought it was him anyway, since he actually looks like a mannequin. But dear God I could! And thank God I had tons of coffee on hand to fight off impending death!”

The other members of the panel laughed as if it were the funniest joke they had ever heard.

Most Americans – even those who had fallen into stupors and comas – found the president’s speech sensible, despite a lack of stimuli. Those who had unfortunately succumbed to death, had no opinions. 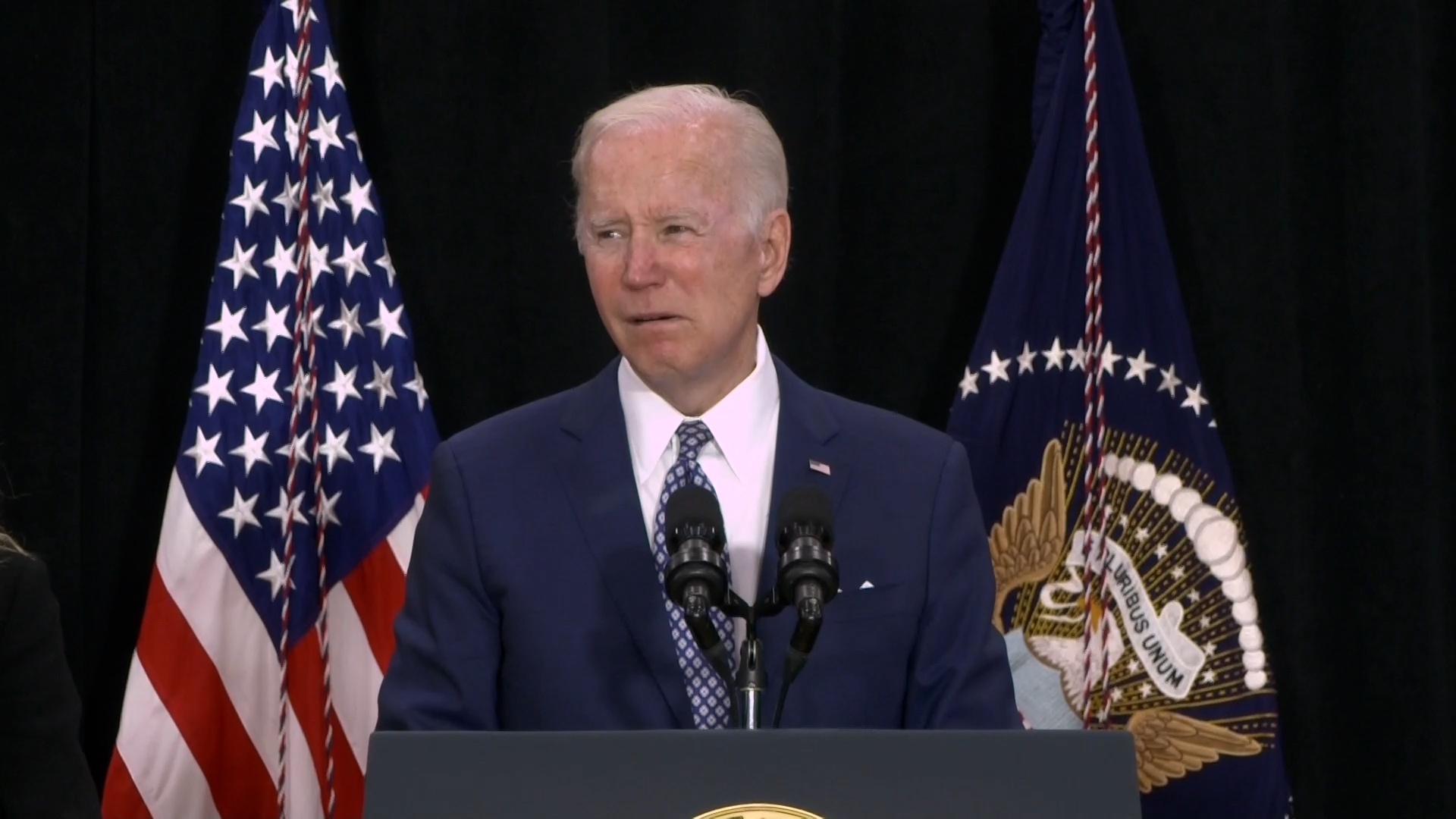 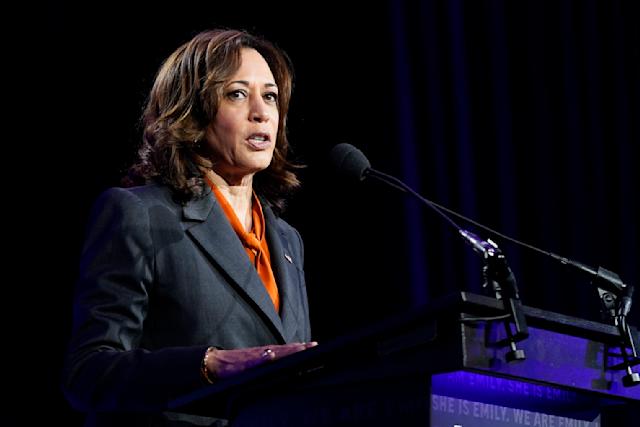