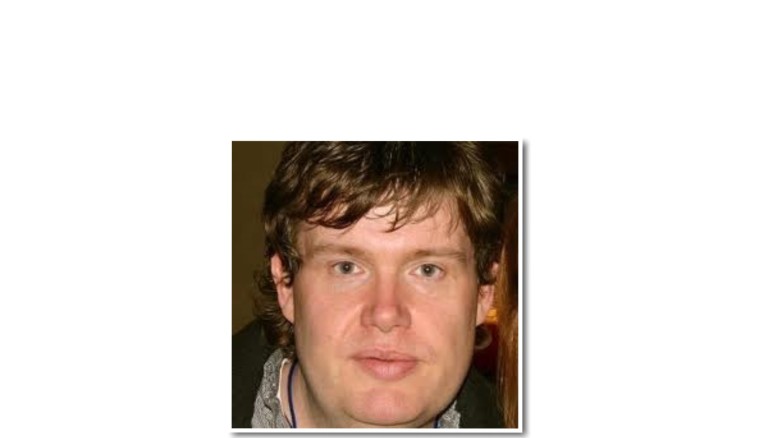 If you talk to liberals on a daily basis like I do , you will quickly realize how stupid they are. They believe the stupidest things : God isn’t real , global warming is real , the birth certificate is also real , Trump is not making America great again , and Barack Obama was the greatest president who ever lived.

This shows you how clueless liberals are. They live in their own universe. There is no hope for them.

If the following list doesn’t convince you how stupid liberals are , and that Barack Obama was the worst president who ever lived , then you’ve obviously been brainwashed by the lame stream liberal media , and there is also no hope for you.

Selfie Gate : There were many shocking scandals during Obama’s reign of tyranny , some of the worst being , having critics of his excessive vacations and golf outings , permanently silenced. But this scandal is probably his most heinous. When Obama took a selfie with the Boston Red Sox first baseman David ‘Big Pappy’ Ortiz , it was proof that he hated white people and was planning on starting a race war. When that war will be carried out , God only knows. But God knows Big Pappy will be there to fight by his – Obama’s – side. Which was the purpose for the selfie , to recruit Pappy as his general in the war.

Skeet Gate : Here’s one scandal that had me genuinely confused when I heard about it. A 2013 photo of Obama shooting a shot-gun!? Could it be? Was it true? Was the forty-fourth president of the United States a real man who liked to shoot guns like a real American , or a sissy-boy , mom jeans wearing wimp who wilted like a pansy at the sight of a gun?

On closer inspection of the photo , I noticed he was indeed wearing mom jeans , and came to the conclusion that it was fake , a cheap photo shop to make Obama look a real man , not a mom jeans wearing , weak kneed sissy-boy who wilted like a pansy at the sight of a gun , like he really was.

Mars Gate : Obama traveled to the red planet in his youth ,via a DARPA program , where he learned to be a tyrannical America hating , mom jeans wearing dictator.

Baseball Gate : Another failed attempt to make Obama look like a man , instead of the mom jeans wearing , sissy-boy pansy he really was , and is.

Jogging Gate : This one confirmed what conservatives had always suspected , that Obama — and Biden – was always gay. Why else would two grown men run on the White House lawn? For exercise? No , most likely they were having an affair and they didn’t want Michelle – who is really a man – to find out. When they finished their jogging , or whatever they were really doing , they both put their mom jeans back on.

And those are five more ways Obama ruined America and was the worst president ever.

Charles Hurt: Democrats Want To Blame Trump For Everything; They’re The Real Mob

My Pillow’s Mike Lindell Flips His Wig During Interview

Senator Ron Johnson Tells Chuck Todd That Biden Stole The Election: “You Know It, I Know It, Everybody Knows It”