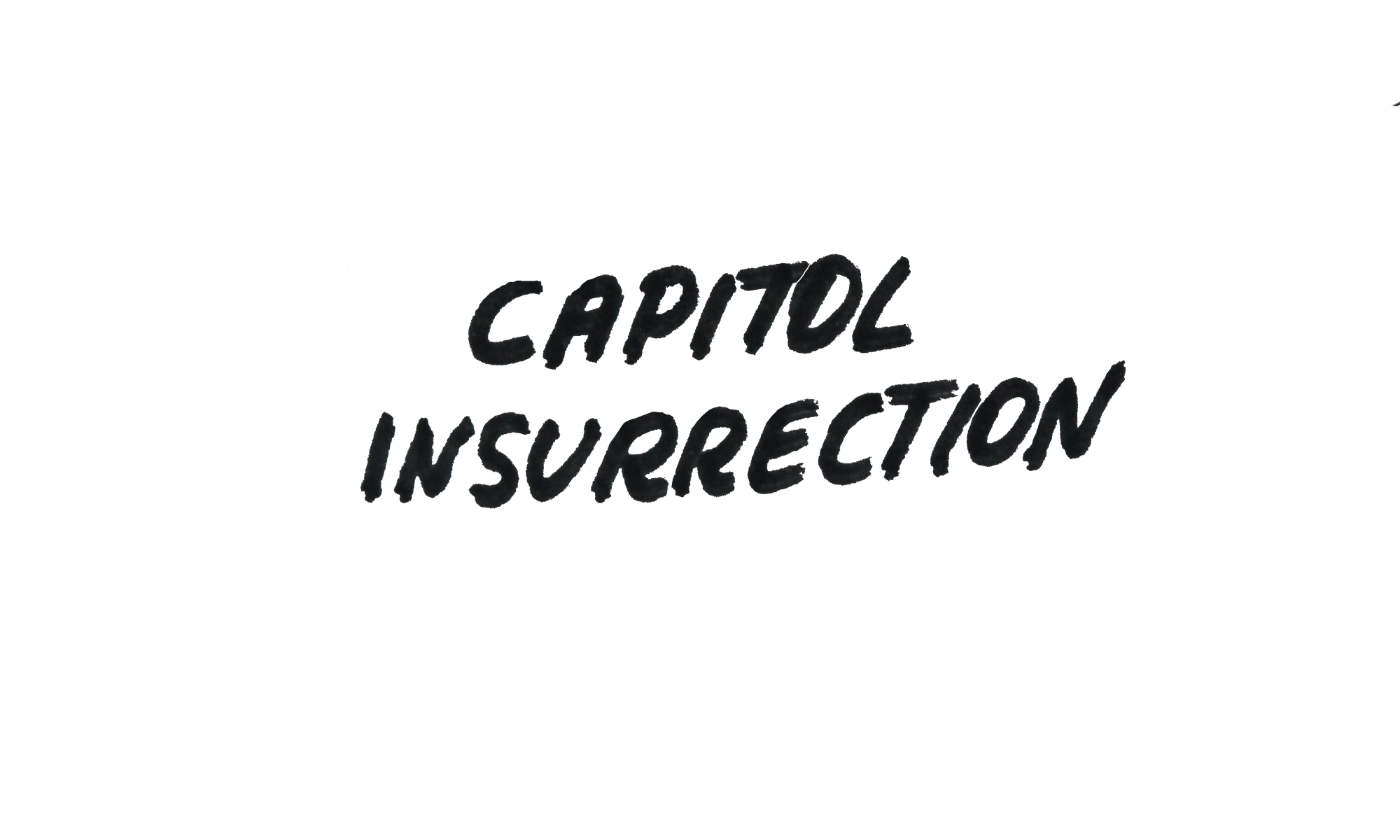 House minority leader Kevin McCarthy appointed Representatives Jim Jordan and Jim Banks to the January 06 insurrection probe. They were promptly rejected by House speaker Nancy Pelosi for their involvement in inciting conspiracy theories regarding the 2020 election.

The probe had been in the works for some time but had been blocked by Republicans in both the House and Senate. On June 28, Pelosi announced the formation of the committee, and on June 30 a resolution was passed to form the committee by a vote of 222 to 190.

Wednesday, Pelosi rejected the appointments of the two Representatives by McCarthy, to which McCarthy referred to as an egregious abuse of power.

“The violent domestic attack on Congress on January 6th was the worst assault on the Capitol since the war of 1812, and the worst domestic assault on American democracy since the Civil War. We are facing a radically new threat in the kinds of forces that combined to attack our government on January 6th. The future of our democracy is on the line. This assault was an attempt to overthrow the government…

“Monday evening, the Minority leader recommended 5 members to serve on the Select Committee. I have spoken with him this morning about the objections raised about Rep’s Jim Banks and Jim Jordan and the impact their appointments may have on the integrity of the investigation. I also informed him I was prepared to appoint Rep’s Rodney Davis, Kelly Armstrong, and Troy Nehls and requested that he recommend two other members.

“With respect to the integrity of the investigation, with an insistence on the truth and with concern about statements made and actions taken by these members, I must reject the recommendation of Rep’s Banks and Jordan to the Select Committee.”

Kevin McCarthy responded with his own statement:

“Speaker Nancy Pelosi has taken the unprecedented step of denying the minority party’s picks for the Select Committee on January 6. This represents an egregious abuse of power and will irreparably damage this institution. Denying the voices of members who have served in the military and law enforcement, as well as leaders of standing committees, has made it undeniable that this panel has lost all legitimacy and credibility and shows the Speaker is more interested in playing politics than seeking the truth.

“Unless speaker Pelosi reverses course and seats all five Republican nominees, Republicans will not be party to their sham process and will instead pursue our own investigation of the facts.”

It’s ironic that McCarthy would accuse Pelosi and Democrats of playing partisan politics regarding an investigation of the events surrounding January 06, when not too long ago McCarthy and his anti-American Trump ass-kissing troglodytes in Congress were busy playing their own partisan games regarding a “stolen” election which Trump insisted that he won by a landslide, which ultimately led to a mob of Trump ass-kissing fascist troglodytes storming the Capitol as they attempted to overturn that election through violence, and their own sham investigations, audits and new voting laws to “preserve voting integrity.”

Fellow Trump ass-kisser Jim Banks had this to say in a previous statement in response to being chosen for the committee by McCarthy:

“If Democrats were serious about investigating political violence, this committee would be studying not only the January 6 riot at the Capitol, but also the hundreds of violent political riots last summer when many more innocent Americans and law enforcement were attacked. And of course, the committee would not overlook the Good Friday murder of USCP officer Billy Evans that was perpetrated by a far-left extremist.

“Make no mistake, Nancy Pelosi created this committee solely to malign conservatives and to justify the Left’s authoritarian agenda.

“Even then, I will do everything possible to give the American people the facts about the lead up to January 6, the riot that day, and the responses from Capitol leadership and the Biden administration. (??) I will not allow this committee to be turned into a forum for condemning millions of Americans because of their political views.”

Those “facts” mentioned by Banks, probably include how Antifa really perpetrated the assault. God knows Trump supporters are all wonderful patriots with the utmost respect for free speech, and fair elections, and it’s a shame they’re all being falsely condemned for their political views.

What Banks fails to understand is that the summer protests, some of which had turned violent, were in response to state violence perpetrated by law enforcement, that further exacerbated the situation, by police being deliberately violent against peaceful protesters, some of which were killed by both police and anti-BLM vigilantes. The Capitol riot, on the other hand, was a response to false claims of election fraud, incited and perpetrated by the former president and his sycophantic supporters in Congress and media.

His press release statement after being rejected from the committee, reads:

“I’m a sitting member of Congress and served my country in Afghanistan and the speaker knows how hard I will fight for my country. We said all along that this was a purely partisan exercise by the Democrats and Nancy Pelosi’s rejection of me and Jim Jordan shows once again she is the most partisan figure in America today.”

“The American people deserve the truth. Unfortunately, Speaker Pelosi is afraid of the facts.”

I don’t care whether he served in the military or not. That doesn’t excuse the fact that he failed in his duty to protect the Constitution. His duty was to secure a fair election, not to promote false claims and conspiracy theories. He, and his fellow Trump ass-kissing troglodytes, should be tried for seditious conspiracy for failing to uphold their oath to protect the Constitution from domestic enemies, and barred from Congress. They betrayed the Constitution the moment they voted to overturn the election results.

He says the Democrats are afraid of the facts. But it was the Trump loyalists who opposed a January 06 commission that Pelosi and the Democrats proposed. They opposed it because they wanted it to include investigations into racial justice protests, to which Pelosi refused, wanting the commission to focus solely on the Capitol riot.

They also opposed it because they knew that it would make the party look bad. Republicans are not interested in making themselves look bad, even though they can’t help but do just that through their actions. Their only interest besides owning the libs, is making themselves look like victims, and they play up that narrative with their constant culture war nonsense, their cancel culture BS, while simultaneously playing up the narrative that it’s really the Democratic party that is un-American, while the real America-loving patriotic party does everything in it’s power to shred the Constitution and destroy democracy – to restrict the right to vote, to protest peacefully, to ban Critical Race Theory from being taught, and to criminalize abortion.