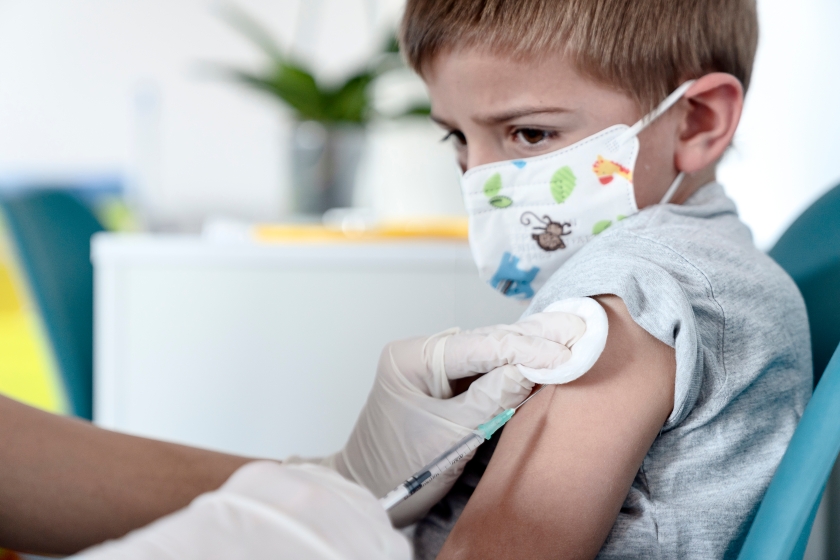 According to the White House, an estimated one million children under the age of twelve have received a COVID shot since FDA approval of the Pfizer-BioNTech vaccine last week.

Jeff Zients, the White House coronavirus adviser, says they did their own research collecting data from pharmacies, and local and statewide  health officials. According to Zients, about 900,000 had received a first shot, and hundreds of thousands of vaccination appointments are pending.

“While our program is just fully up and running this week, by the end of the day today, we estimate that over 900,000 kids ages 5 through 11 will have already gotten their first shot,” he said at a Wednesday White House briefing. “And through pharmacies alone, 700,000 additional appointments are already on calendar at local pharmacies…

“So, to estimate how many 5 to 11 year olds have received a shot, we collected data directly from vaccine partners, including pharmacies and state and local health officials. We ran an analysis of those numbers, including numbers that states are beginning to share publicly. So some states do have on their websites the public information. And based on the analysis and the gathering of all these data points, we estimate conservatively that at least 900,000 have received a first dose.

“Our goal, clearly, is to vaccinate as many kids as possible. This is the very beginning of the program. The program is getting up to full strength, as we’ve talked about, this week. So, we expect more and more kids to get vaccinated across time and 900,000 shots in arms by the end of a day is a good start…

“On kids, I want to emphasize again that we have plenty of supply for all 28 million kids, 5 to 11. Now we are with 200,000 sites – trusted sites that parents and kids are used to going to and feel comfortable. There’s lots of locations and appointments that can be scheduled. Also, locations are open for walk-ins. 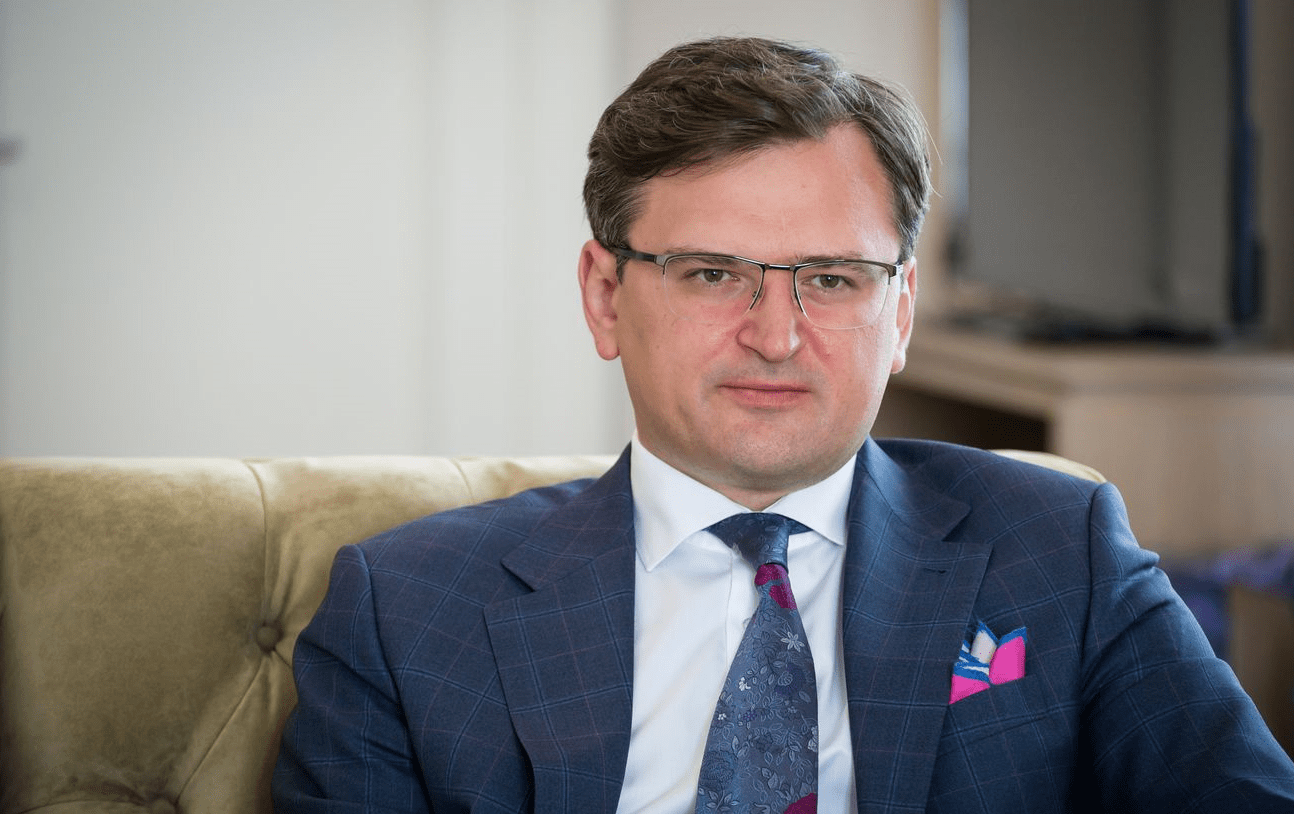 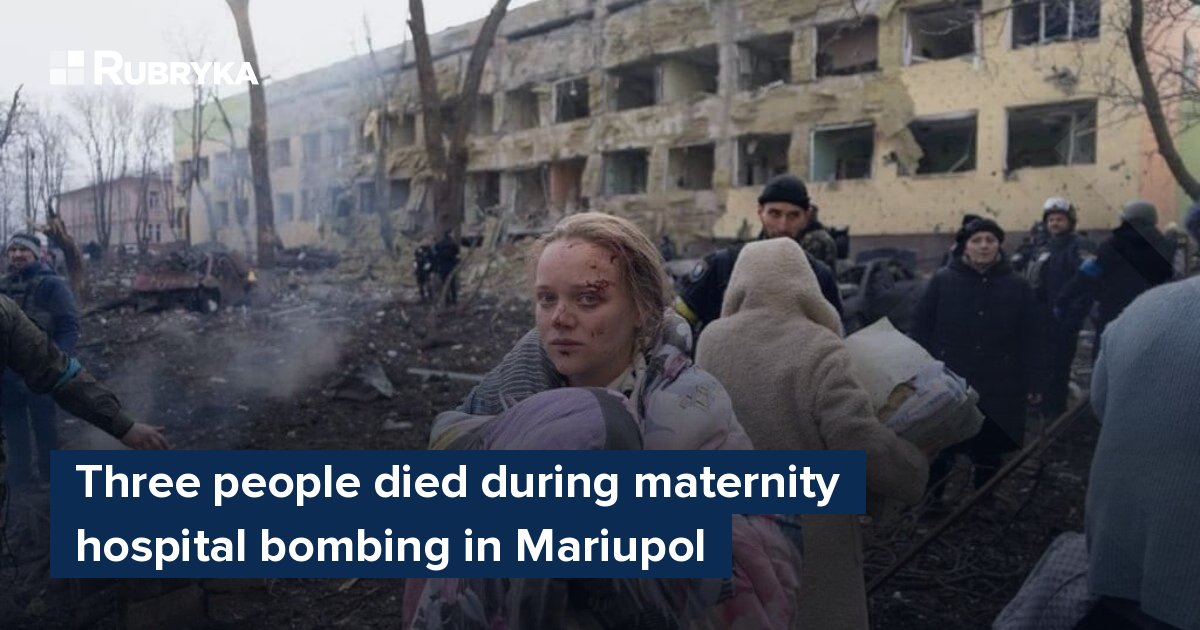 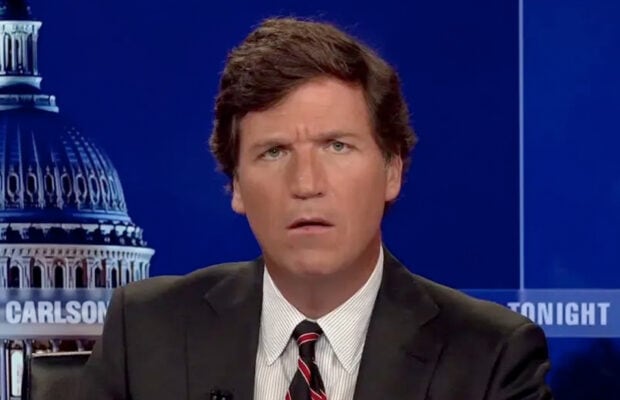 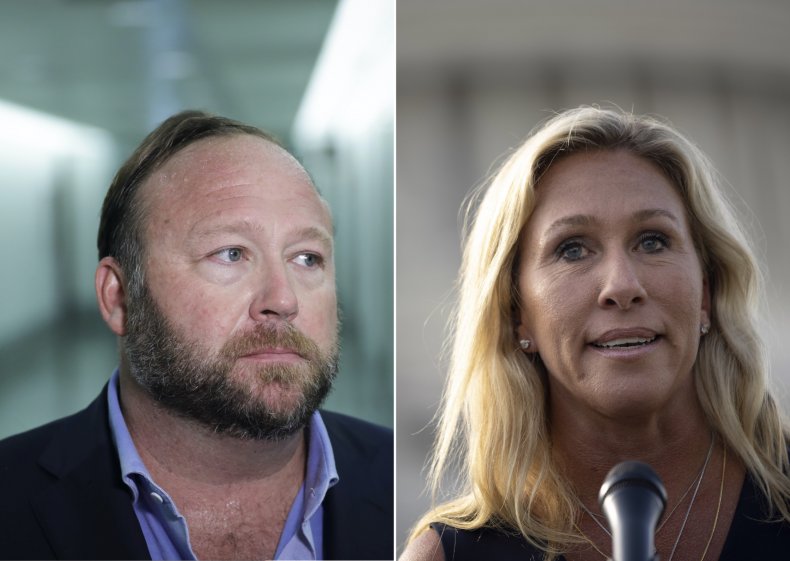 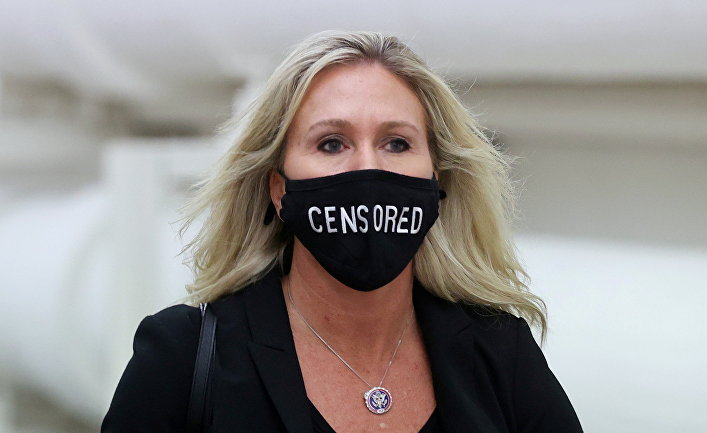