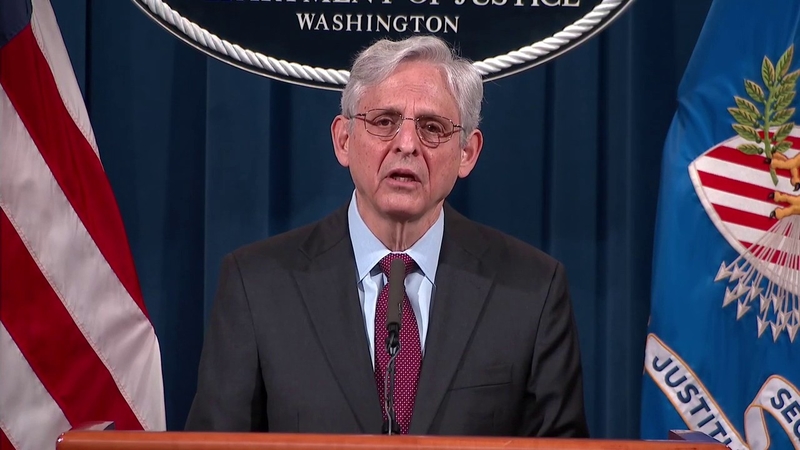 Attorney General Merrick Garland announced yesterday that The Justice Department will investigate the Minneapolis police department in the aftermath of the Chauvin trial that found him guilty of murdering George Floyd.

The investigation will determine if the Minneapolis police have engaged a “pattern or practice” of illegal behavior, especially during the protests, according to the official statement, key points of which are included here:

“The investigation I am announcing today will assess whether the Minneapolis police department engages in a pattern or practice of using excessive force, including during protests. Building trust between community and law enforcement will take time and effort by all of us, but we undertake this task with determination and urgency, knowing that change cannot wait.”

“One of the Civil Rights Division’s highest priorities is to ensure that every person in this country benefits from public safety systems that are lawful, responsive, transparent, and non-discriminatory,” said the Principle Deputy Assistant AG, Pamela Karlan. “It is essential that police departments across the country use their law enforcement authority, including the authority to use force in a manner that respects civil rights and sanctity of life.”

“People throughout the city of Minneapolis want a public safety system that protects and serves all members of the community,” said Acting US Attorney, W. Anders Folk for the district of Minnesota.

A dozen City Council members, the Mayor Jacob Frey, and the chief of police are reported to have welcomed the investigation. All Council members except one, signed a statement stating that they “fully support” the federal investigators holding the police department to account for “any and all abuses of power and harm to our community and stand ready to aid in this process as full partners.”

“This isn’t about one officer, it’s about the whole department,” US Minnesota Attorney, Anders Folk said. “The process will take time, so people should not expect immediate change.” 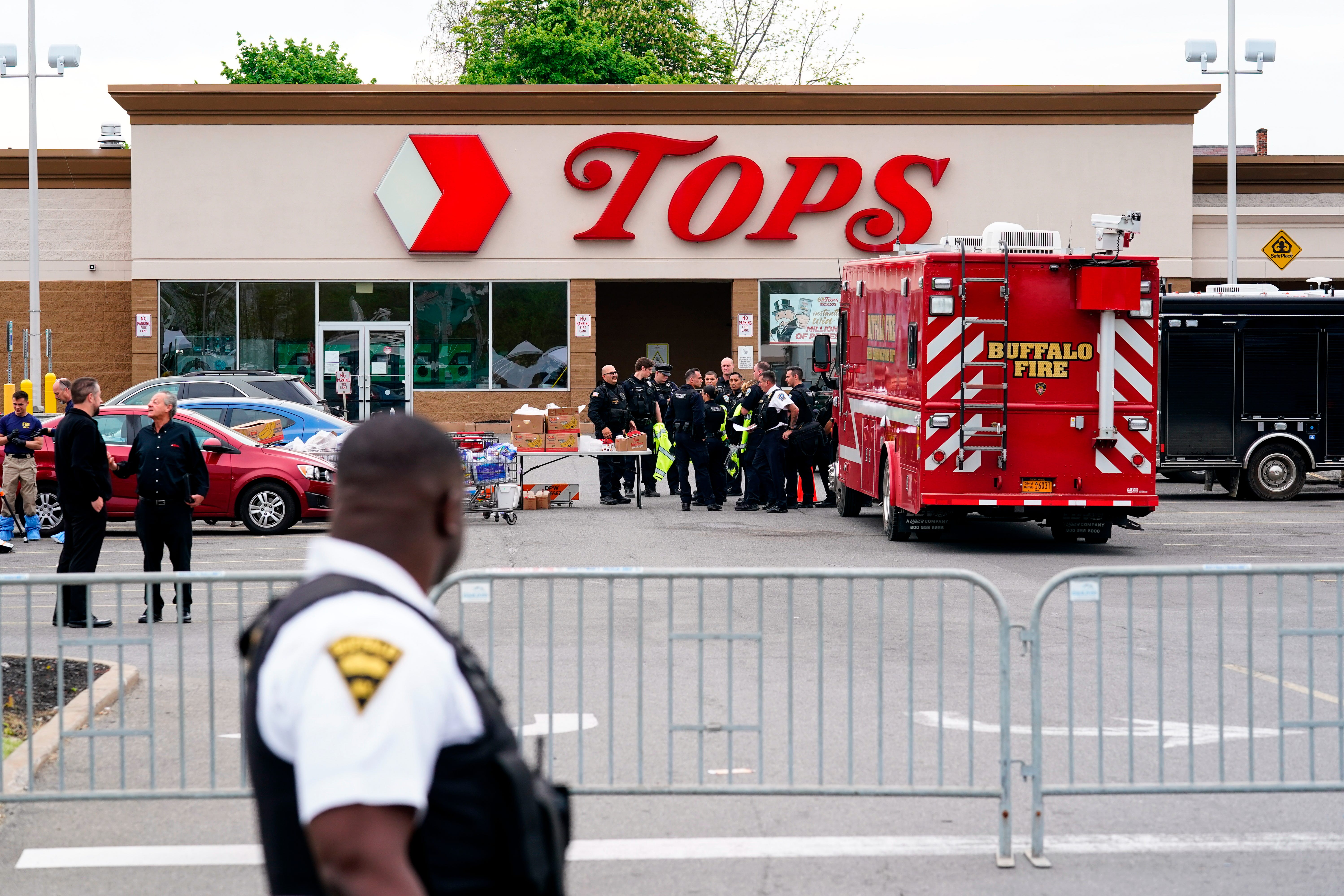