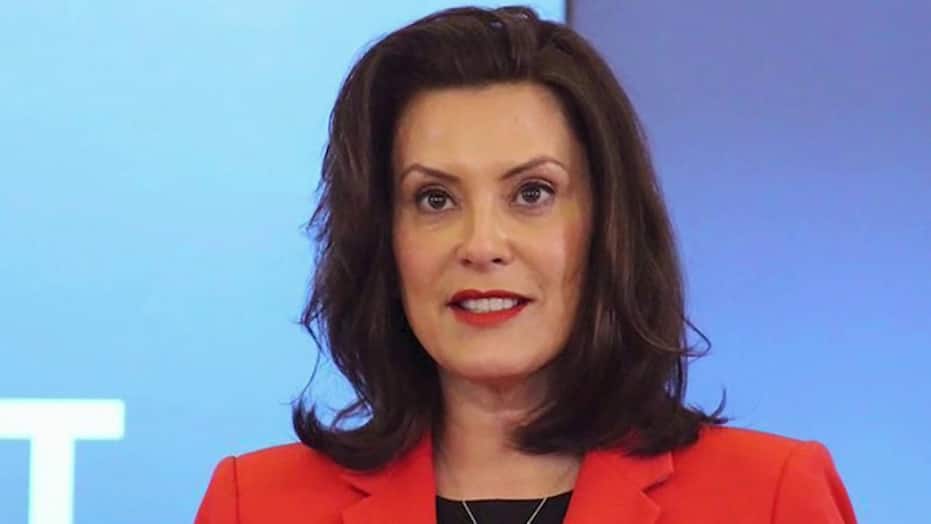 Michigan has experienced a rise in COVID-19 cases lately, and Dr. Fauci and other infectious disease experts have urged the state to shut down in response. But the Michigan Governor who had been relentlessly criticized by Republicans and the former administration – and even threatened with a kidnapping attempt by Trump-supporting extremists in response to her state’s restrictions – has been reluctant to enforce a new COVID shut down.

Gretchen Whittmer told Chuck Todd on Meet The Press that she no longer had authority to order a COVID lock down, due to the fact that she had recently been sued to prevent such a move.

Basically confirming that her hands were tied, she said Sunday, “I have been sued by my legislature. I have lost in a Republican-controlled Supreme Court. I don’t have all of the same tools that I had fifteen months ago.”

“At the end of the day, this is going to come down to whether or not everyone does their part,” she continued. “That’s the most important thing. We’re imploring people to take this seriously. Mask up, and get tested. If you’ve been around someone who’s positive, stay home. And if you get COVID, use one of these monoclonal antibodies, so that we can keep you out of the hospital and help you retain your health.”

“I think we’re at a point where people are just going to ignore restrictions,” Linda Vail, an Ingraham county, Michigan health official told the NY Times. “And quite honestly, statewide restrictions are going to cause significant pushback.”

Unfortunately, that has already happened. Anti-mask and anti-social distance Republicans refuse to take the virus and it’s consequences seriously, as we’ve already seen. They seem more content to appear on Fox News and other right-leaning media to complain about tyranny, or write ridiculous articles for conspiratorial publications, rather than convince their viewers and readers to be responsible and to do their part to make things better for all of us.