Once upon a time , earlier this year to be exact , conservative snowflake – AKA Trump ass kissing lapdog , Tomi Lahren had a job at Glenn Beck’s The Blaze. Then , while appearing on The View she called many of her fellow conservatives hypocrites and admitted that she’s pro-choice. Glenn Beck immediately had a hissy fit and told her to pack her bags. Her bombastic commentary was no longer needed at The Blaze , because she hurt his feelings. She bounced around social media like a marble in a pinball machine , whining about Black Lives Matter , and liberals picking on her snowflake president , finally getting a gig with a pro-Trump advocacy group called Great America Alliance , who’s biggest claim to fame were a couple of childish ads , one ironically titled “Witch Hunt , where she ranted about the “liberal establishment media’s” unfair treatment of great King Trump , harping on his so-called connection to Russia , and another designed to make fun of liberals as snowflakes , but proving that conservatives like herself are the real snowflakes.

Marking her debut on Fox News , alongside Hannity and Geraldo Rivera , she immediately began whining about Hilary Clinton’s emails , outraged that only snowflakes like herself were still interested in the subject.

Lahren was apparently upset that the FBI had decided not to pursue a Freedom Of Information Act request against Hillary Clinton’s emails.

“Of course it is ,” she screeched. “And the funny part of this whole thing is that her privacy somehow trumps our right to know. I’m sorry , but when you use a private email on a private server , your privacy rights are out the window  when you’re secretary of the United States. You don’t have privacy anymore.”

Tomi  and her fans still haven’t gotten over the fact that no one but themselves are interested in the so-called Benghazi scandal and Clinton’s so-called email scandal , and have ignored the fact that they have been investigated literally a million times , and have found nothing. They just want to whine like the snowflakes they are.

Rivera was the only voice of sanity on Hannity , telling the two snowflakes that the Clinton email scandal was a dead horse they should stop fellating. Well , he didn’t use those words exactly. “Enough with Hillary’s emails ,” he concluded. “It’s a big yawner.”

“So , saying that the public doesn’t have a right to know or that we’re not interested , that’s a load of crap , number one!” Tomi screeched again. “Number two , how about we make a deal? How about when the mainstream media stops covering Russia day in and day out , maybe we can wrap up the Hillary email scandal.”

But that will never happen. Hillary Clinton’s emails will be a dead horse that Lahren will beat with a stick again and again attempting to bring new life to , and the media will do the same with the equally questionable Trump/Russia scandal. 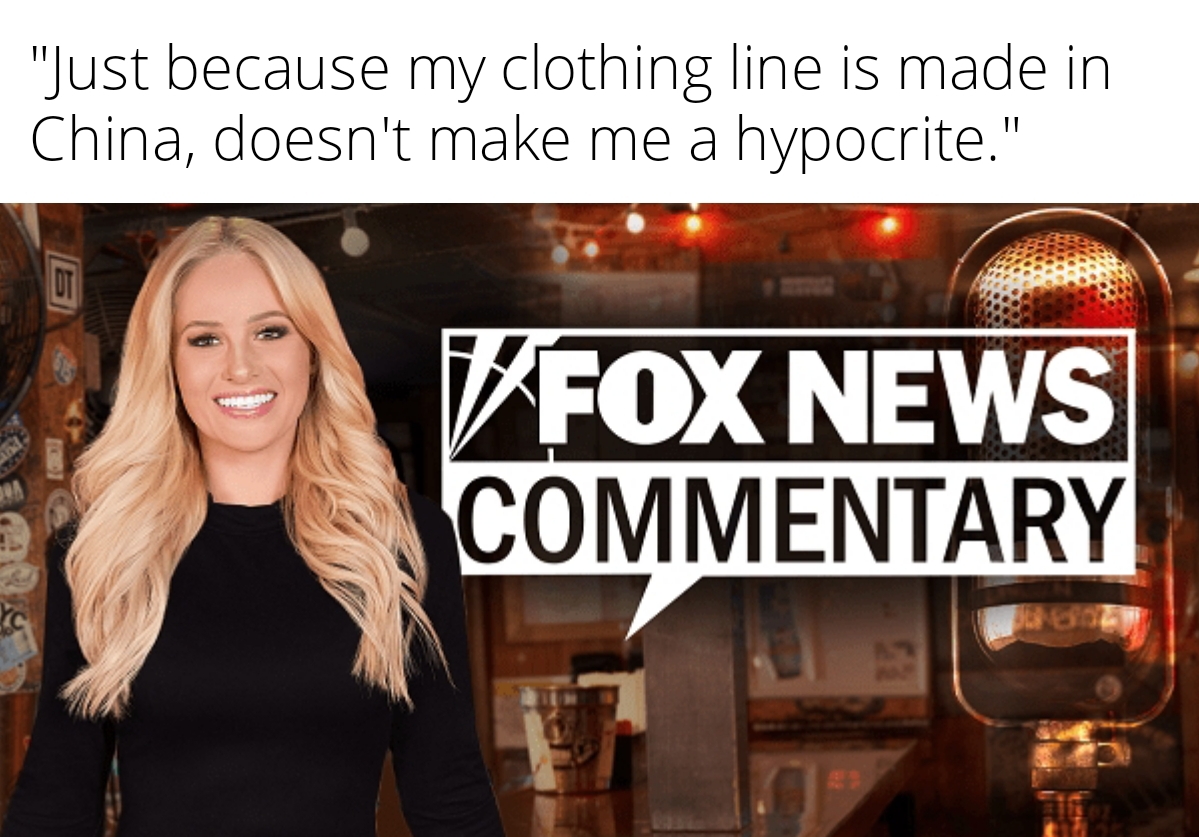 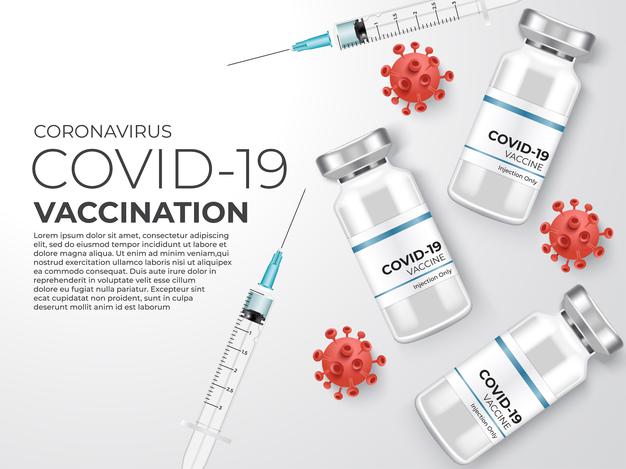 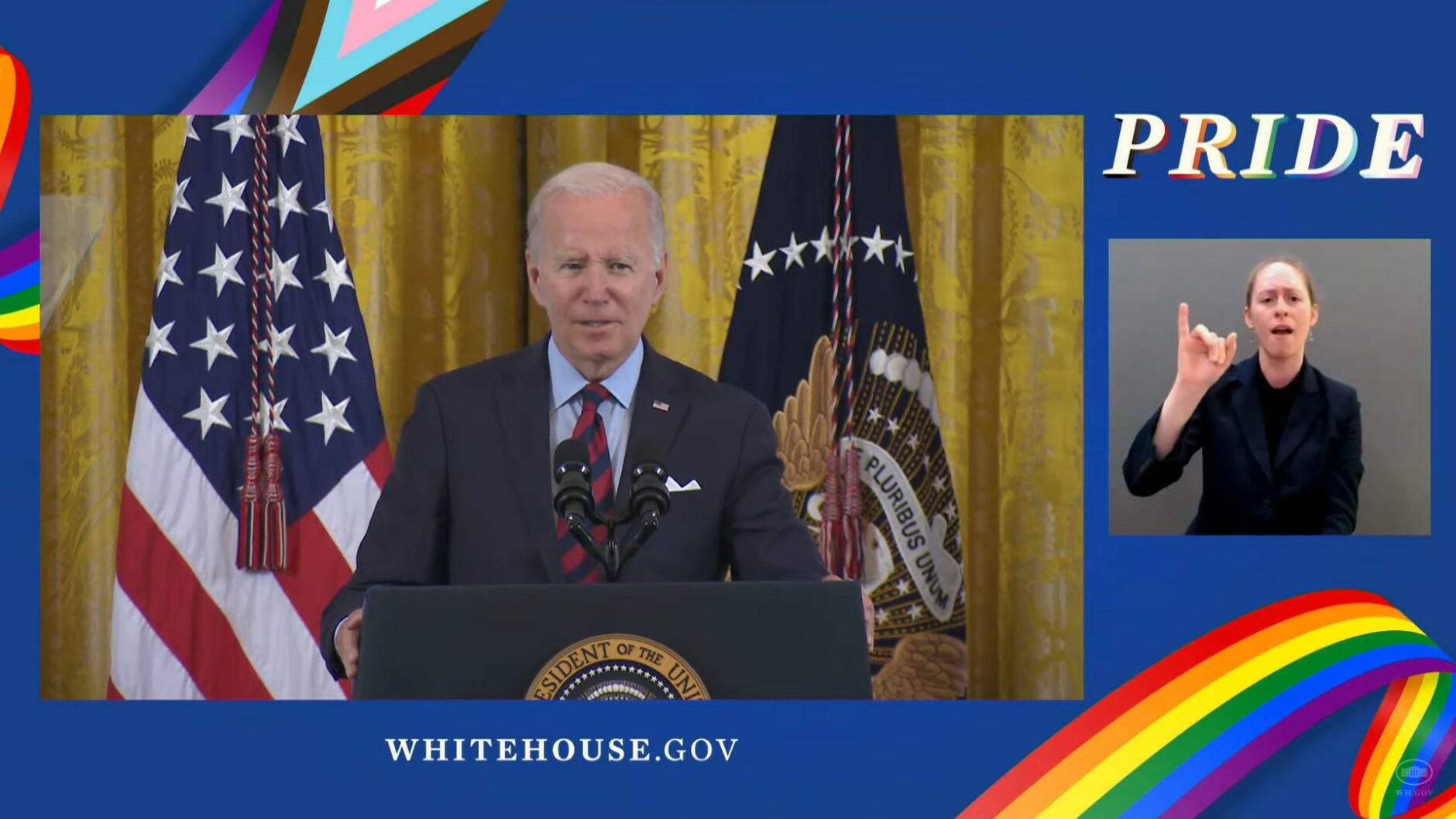