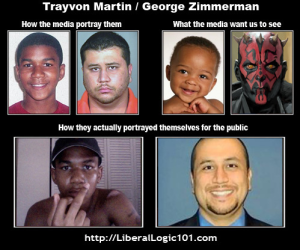 This one is not only stupid , it’s  racist.

Dan Bongino Accidently Craps His Pants On”Justice With Judge Jeanine” – Or Did He?